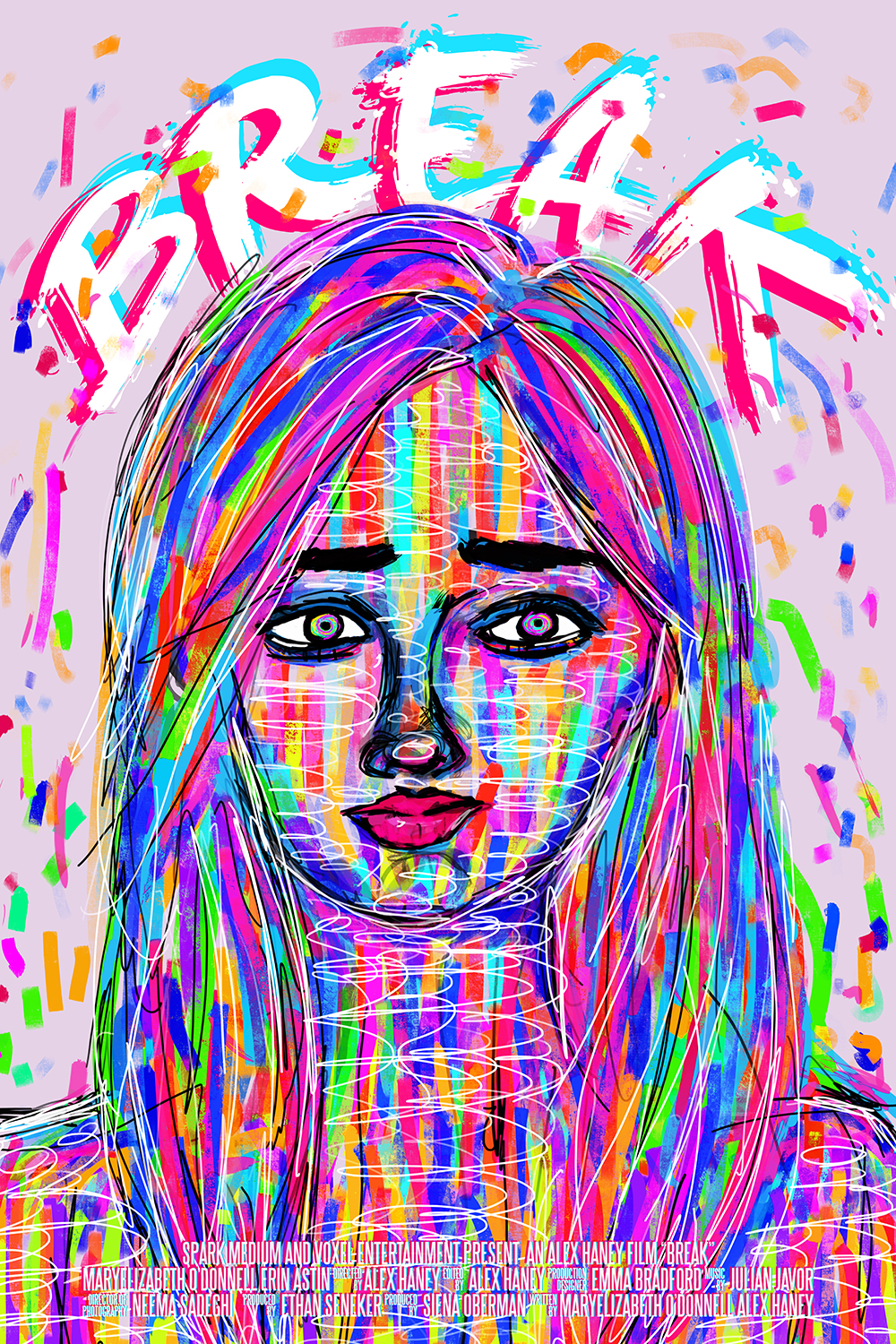 What would it feel like to look inside the mind of someone having an anxiety attack? Overwhelmed by calls from work, endless homework, and a nagging friend, a college student struggling with anxiety does everything to hold it together as her world falls apart.

“Break” dives inside the mind of a student struggling with an anxiety attack, offering a way to understand a mental health condition that too often makes people feel alienated in today’s world. I wanted to tell this story to highlight the unseen battles those with mental illness fight every day.